and will also be broadcasted online nationally.

NOTE: The COVID-19 virus has caused havoc in NZ and we plan to announce information on the programme in May. The Festival will go ahead in some format....!

The 18th NZ Mountain Film & Book Festival will be shorter than our regular 10 day event due to the COVID-19 virus. We've had to cancel the Queenstown and Cromwell shows. But we plan on presenting a range of films and guest speakers. Our films and books tell stories of adventure sports, foreign cultures, remote travel and environmental issues.

The reduced 3-day event is a celebration of adventurous sports and lifestyles presented for adventurers, film and book enthusiasts and armchair adventurers.

We are a non-profit charitable trust and a registered charity (#CC49344). 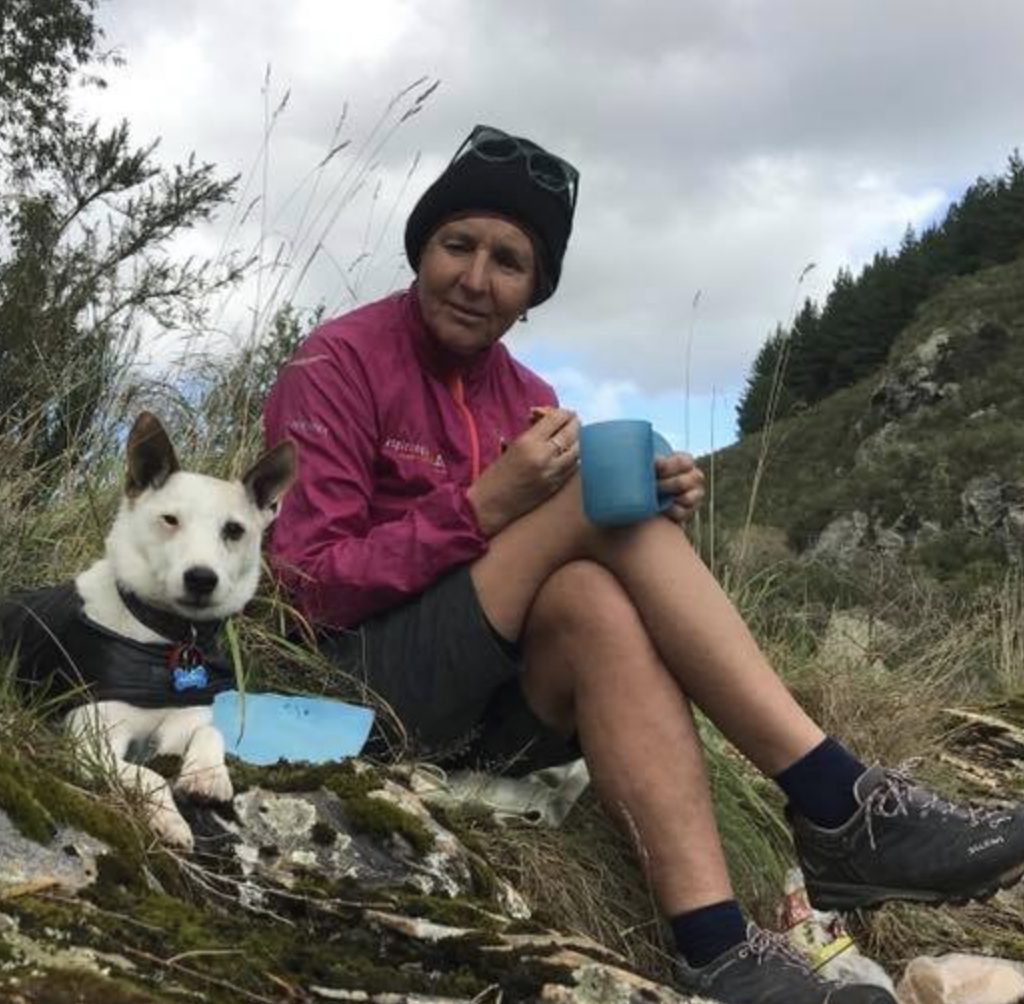 The 18th NZ Mountain Film and Book Festival is scheduled to run in a reduced capacity in Wanaka from 26 June to 28, followed by the popular National Tour. The festival director, Mark Sedon, has had to create adapted options … Continued 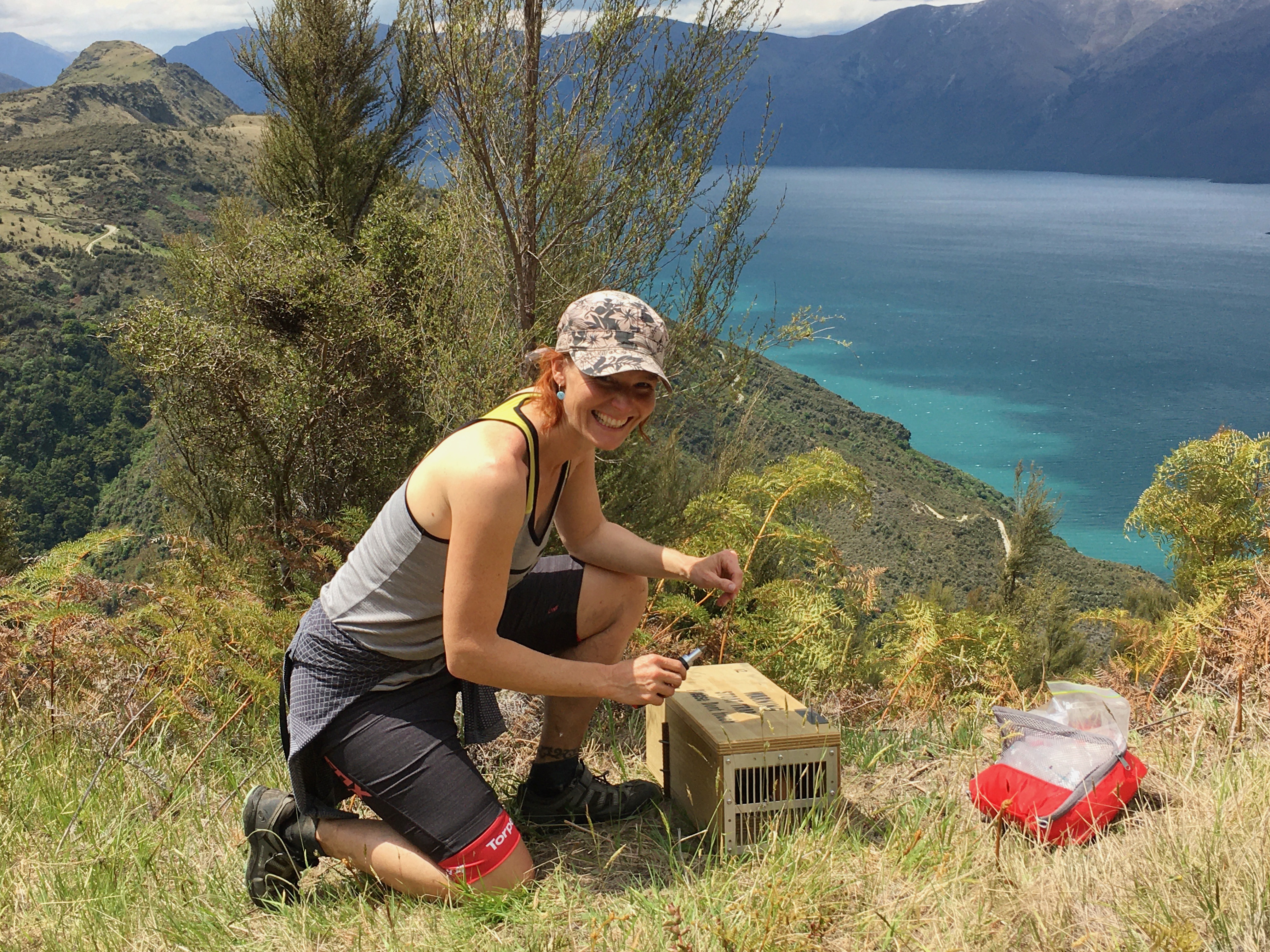 The NZ Mountain Film Festival Charitable Trust’s Grant Scheme awarded over $9,000 to 9 applicants this year. The initiative was funded by a silent auction held during the 2019 festival and proceeds from the festival’s National Tour. Sponsors and local … Continued